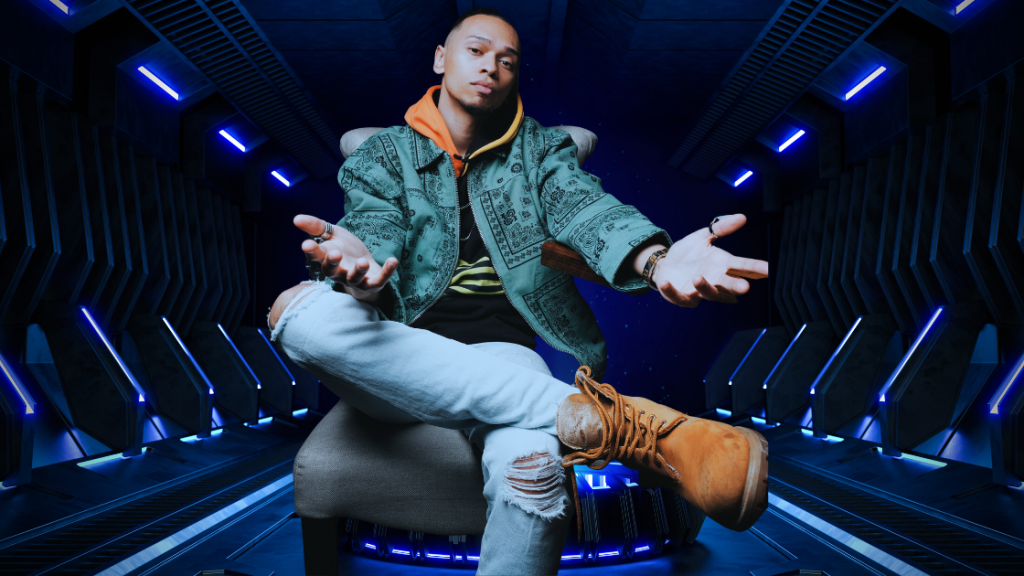 We are fortunate to live in an era when the independent music industry is booming and great artists are emerging to provide us with incredible and refreshing results, for our total happiness.

The state of music can be summed up in a nutshell with the word “fusion”, which describes the current state of music quite nicely. In terms of Hip-Hop, Pop, Electronic Dance Music, Rock and everything in between, Cloud Ray is a perfect example of the many possibilities available for exploring this process of fusion of different genres.

Artists are mixing genres and styles together in ways that were unheard of just a decade ago, and it seems like every month brings with it a new blend of sounds that could only come from the digital age. Cloud Ray’s new EP, Urban City Elegance, is no exception.

You can listen to our full playlist which contains Cloud Ray’s music, and know more about the artist by scrolling down the page.

The five-track EP is something like a musical tour through the streets of Old Bridge, New Jersey, where Cloud Ray records his music.

The first track “Can’t Blame U” is an upbeat dance song with some rap-rock influences; the second track “Let Me Go” features some amazing production work and vocal melodies, exploring the Vocal EDM side of music; “Take” has a more hip-hop feel to it as well as “404 User Not Found”; and finally, “Feel Good” takes things down a notch, explore a Latin-tropical electronic style, before ending on another high note.

While each of Cloud Ray’s songs has its own distinct sound, they all share common themes that bind them together as part of a greater whole: commercial pop culture, American music history, and great male vocals with future bass vibes. It’s very Kanye West, Chris Brown and Tyga influenced. We just loved it!

Cloud Ray influenced the production of this EP himself, so the delicious fusion of music genres is the result of his high-level creativity, all tracks put hip hop in the spotlight before transitioning into an EDM instrumental that sounds like it belongs in a movie soundtrack, in other words, it’s the perfect pop fusion.

According to producers from PopHits.Co, Cloud Ray and City Elegance EP are the new generations of Pop Rap Stars changing the independent music game forever.

In his own words, Cloud Ray wants to build buzz around his brand and connect with people around the world, through music. It is his responsibility to bring emotional yet relatable topic matters to his music, while still making it feel groovy and catchy. We can confirm he is doing it greatly!

Listening to it makes you want to get up and dance, you might want to sit down and vibe to what’s playing, and you might want to sing a song off the project like it’s your own. The purpose of Cloud Ray is to connect with you, create intimate moments with you, and create experiences associated with the music.

It is also Cloud Ray’s character to be unapologetic and vulnerable at the same time. You should give him the chance to relate to you and to the people who need to hear his music. Spotify is a great place to listen to this EP. Follow the artist, and don’t forget to visit his website to keep updated.