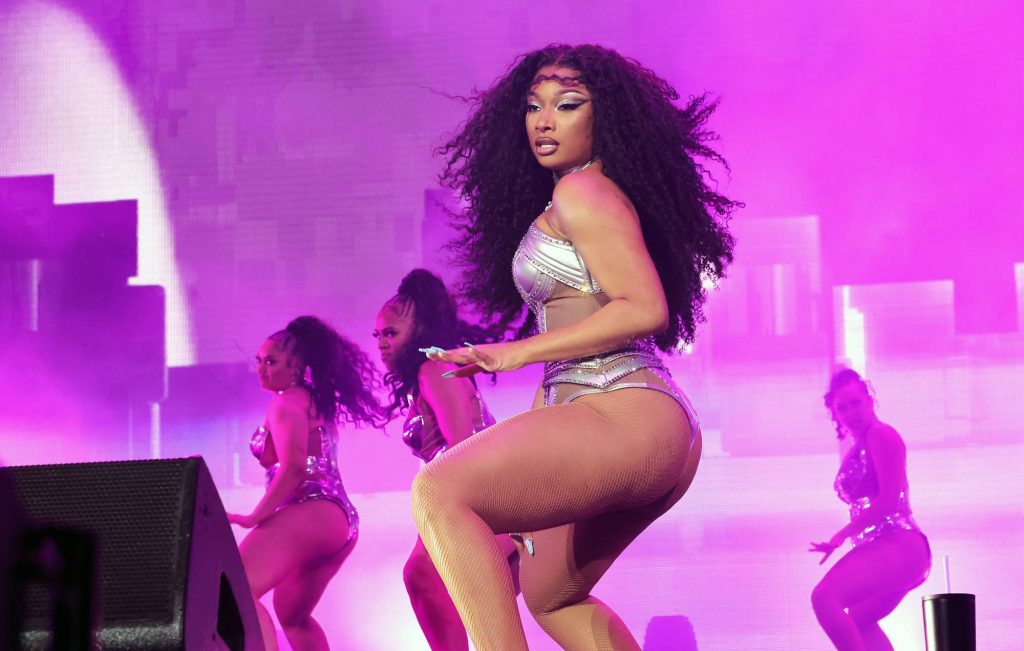 A live stream of the rapper’s performance was illegally broadcast on the WeChat app.

The censor struggled to keep up with the dancers and failed to censor anything, thus the black bar whizzing left and right, all over the video. Adding to the censor’s nightmare were the lyrics to “WAP,” which WeChat users translated in the comments. In the comments, users also pushed back against the censors, claiming they should not treat them like children.

The lyrics to “Wet Ass Puxi” were also adapted by some wags, which refer to the district of Shanghai currently under a draconian lockdown because of an Omicron surge.

Despite the fact that Coachella is not broadcast in China legally, resourceful social media users circumvent the countrywide firewall by using VPNs to stream big events illegally.