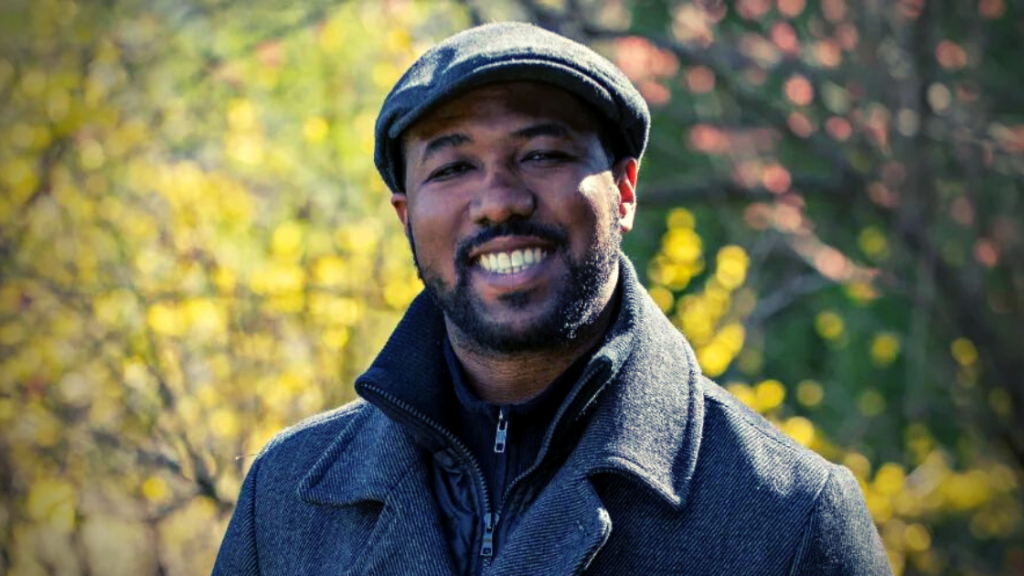 V-Train sound in great part, captures Lo-Fi Hip Hop’s story as a musical genre from the early 70s when it was one of the top music genres to put on… remember mixtapes?

Mixtapes are analogous to old techniques, and that’s where LoFi got its name, referring to low fidelity, while V-Train music is anything but.

His tunes are high-quality music produced using modern techniques and sound effects utilising the LoFi style, and you will understand why in his interview with SuperPop.TV below.

V-Train’s 10-track ambient album with no lyrics runs for nearly 1 hour and boasts of several songs with a classical vibe to them: sophisticated harmonies and staccato rhythms. There is no doubt that this collection of music will put the listener in a perfect scenario for relaxation and the enjoyment of different sensations.

We can affirm that Lo-Fi Sensation is an ambient, jazz hip-hop and classical fusion at its best. It’s also a music selection from V-Train, a Philadelphia-based artist who has been garnering attention for his work in the genre.

The tracks include a lot of different elements to it—jazz, boom bap, lo-fi hip-hop and electronic beats—but it all comes together to form something that feels natural and easy to listen to.

As mentioned the album features a mixture of hip-hop, electronic beats and jazz in an ambient sound that will make you want to kick back and relax. Besides being electronic music, the calming effect it can cause is immense.

The songs are instrumental with a cinematic quality. You can hear the boom-bap beats in many of the tracks along with the relaxing feel of jazz. But it’s not only that, there is more to explore. Most of the songs deliver an ethereal feel to them with their soft piano notes that create an almost dreamlike state while listening.

I would definitely recommend checking out this album if you’re looking for something new to listen to while chilling out or just need something relaxing after a long day at work! Now watch V-Train’s interview, listen to his album and follow the artist on Spotify.